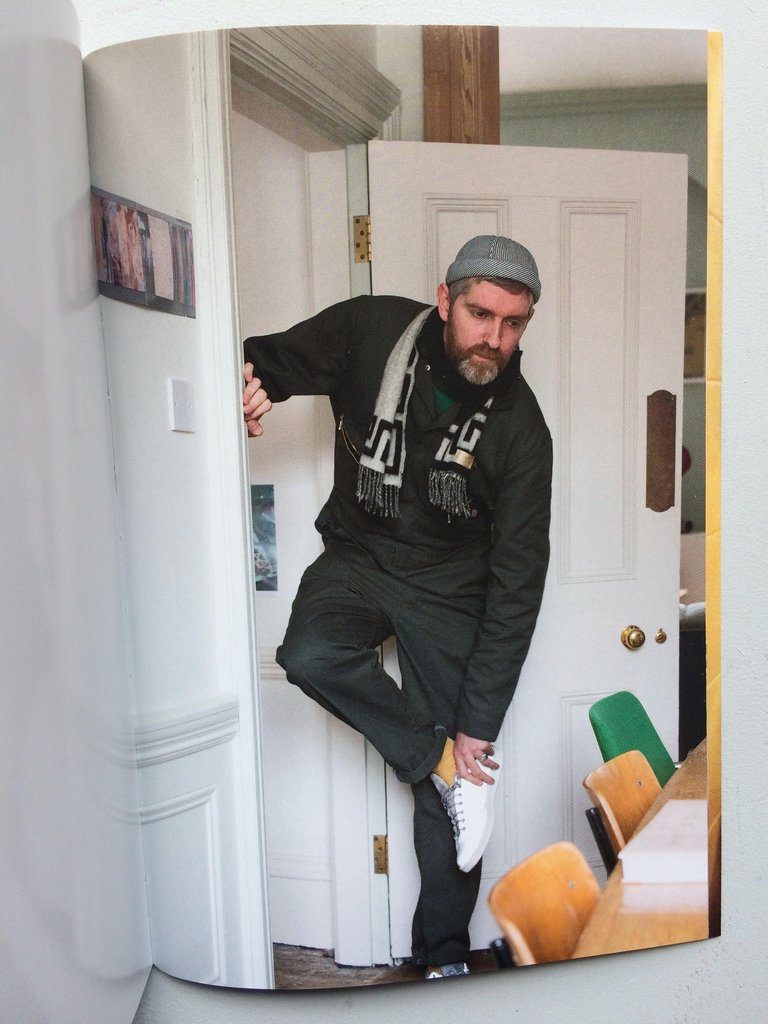 In Norwich, where I moved last winter from London, bookshops are lifestyle centres for upper middle-class priggishness, local batch coffee and inspirational notebooks. ‘You don’t know what you’ve got ’til it’s gone’ is a vituperous cliché but it teaches something about enthusiasm.

Each time I stuck my head into Donlon Books – staying first for an hour, then whole afternoons and, eventually, days – I knew what I’d got; only finally I had to be gone, from the city that’s an anagram of the owner’s surname.

Conor Donlon, quietly dandyish no-bullshit Irish sissy, could not be less like the comedian Dylan Moran’s Bernard Black, the owner of the eponymous Black Books (2000–04), who withholds even the tattiest Penguin. ‘The pleasure,’ Conor explains, ‘is finding books and getting them to people.’ And because your copy of Marc Camille Chaimowicz’s World of Interiors (2008) is not worth £1,000 because Abebooks lists it so, his prices are the best.

Once, listening to Drums of Death’s Fierce (2011) on heavy rotation in the shop, I confided how broke I was (book buying) so Conor found me a job wiring modernist lamps because my dad had been an electrician in the army. I worked off my debt to Why I Got Into Art (1991), The Kindred of the Kibbo Kift (2015), More Brilliant Than the Sun (1998), and London After the Dream (1985) making lightbulbs switch on.